A Podcast by Nikolaj Bebe and Design Denmark 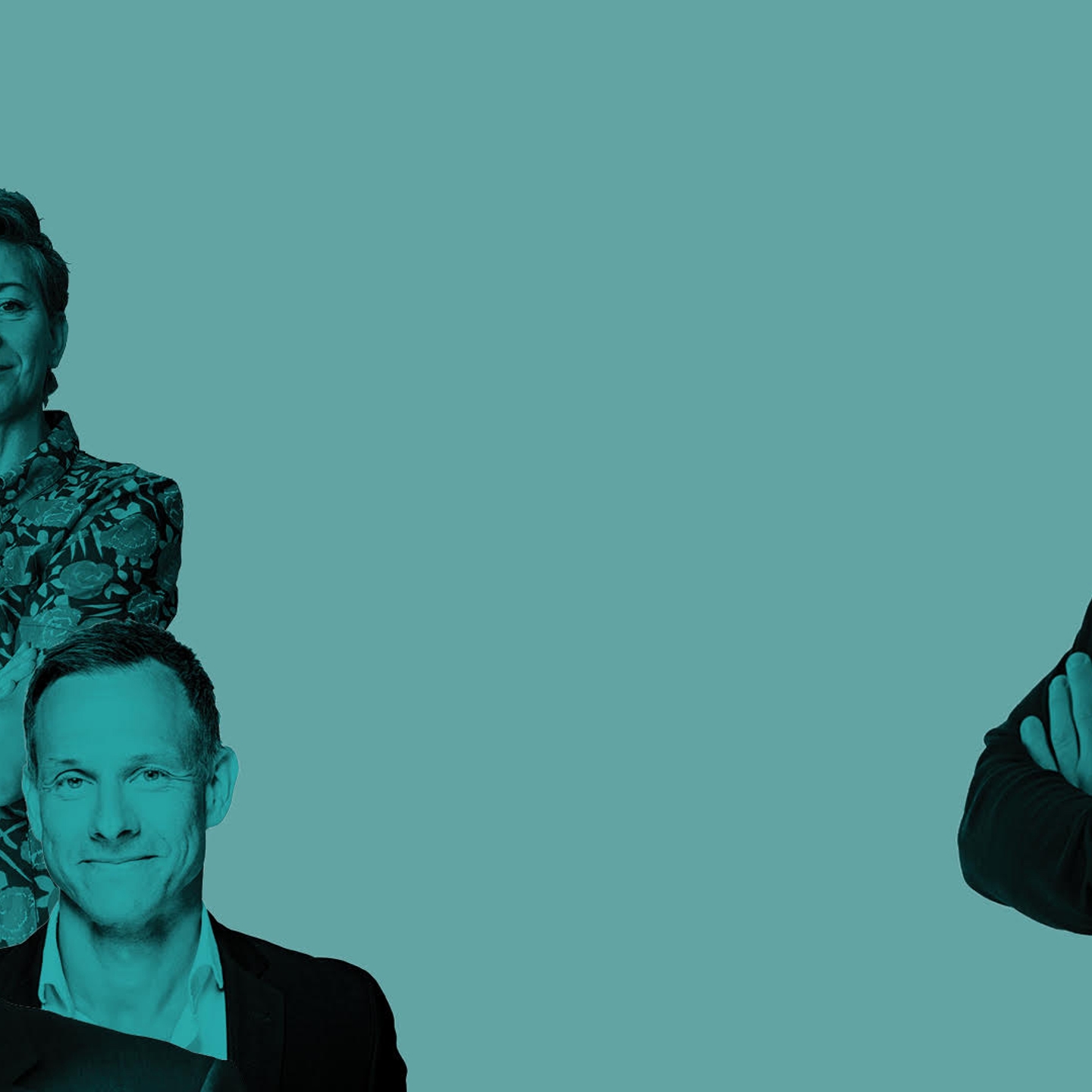 Listen in on plainspoken interviews with 5 of Denmark’s leading figures within innovation for the public sector. The podcasts are in Danish. The first episode was aired October 9, 2019. The following episodes will be released weekly, finalising in the event The Living Public Innovators on November 13, 2019 at the Design Museum Denmark in Copenhagen. Come meet, listen and discuss with the five exciting innovation leaders you have listened to in the podcast.

Find all the episodes on Design Denmark's podcast on Spotify

But why a podcast about innovation in the public sector?

Because the public sector is what holds us citizens together despite our differences in income, our political beliefs, religions, appearances and personality traits. It is the glue that enables a well-developed, rich and democratic nation such as Denmark prosper.

The journey starts here. Rane Willerslev, the director of Denmark’s National Museum, is a courageous public innovator. He is in the process of reforming the national museum. Rane abhors top-down management. He has decentralized the structure of the museum, introduced informal spaces, magic circles and red zones. Here, employees can express their creativity and express their opinions. Listen to Nikolaj Bebe's frank interview with Denmark's best-known public innovator.

Hear the podcast with Rane Willerslev in Danish on Spotify.

The journey continues with former triple minister Pia Gjellerup, who heads the Center for Public Innovation in Copenhagen. Pia is a missionary for public innovation. She convinces people that change makes life easier for citizens, even if the goal is to gain efficiency. Hear Pia Gjellerup explain how a skilled public leader should be able to unite creative people’s ideas with the officials' responsibilities for the implementation of innovation projects.

Hear the podcast with Pia Gjellerup in Danish on Spotify.

The journey continues to Jutland. Anne Vest Hansen is head of the Center for Innovation in Aarhus and ITK Lab (innovation Creativity Technology Lab). Hear her vision for creativity, technology and cooperation in the Municipality of Aarhus unfold at the request of Nikolaj Bebe's curious questions.

The journey continues in Copenhagen. Christian Bason, head of the Danish Design Center, has for many years been a front runner in public innovation. He's has also researched and written several books on innovation for the public sector. Listen to his wise answers to Nikolaj Bebe’s questions on what design and innovation really can be used for.

Diana Arsovic Nielsen, Development Director in the Capital Region, visits EGGS Design and tells how she nurtures relationships to launch new projects that can actually succeed. She's increasingly emphasizing the importance of time and consideration in innovation work.

Creative Director of EGGS Design, Nikolaj Bebe's physical and mental journey through public innovation is over. He has returned to daily life with a lot of knowledge and reflection. He has therefore been invited for a reversed and creative interview at Børsen by Design Denmark's director Abelone Varming. She wants to know what Nikolaj has learned, and he has been allowed to choose from a lot of provocative questions in this final and concluding interview, which thoughtfully discusses the potential of design in public innovation.