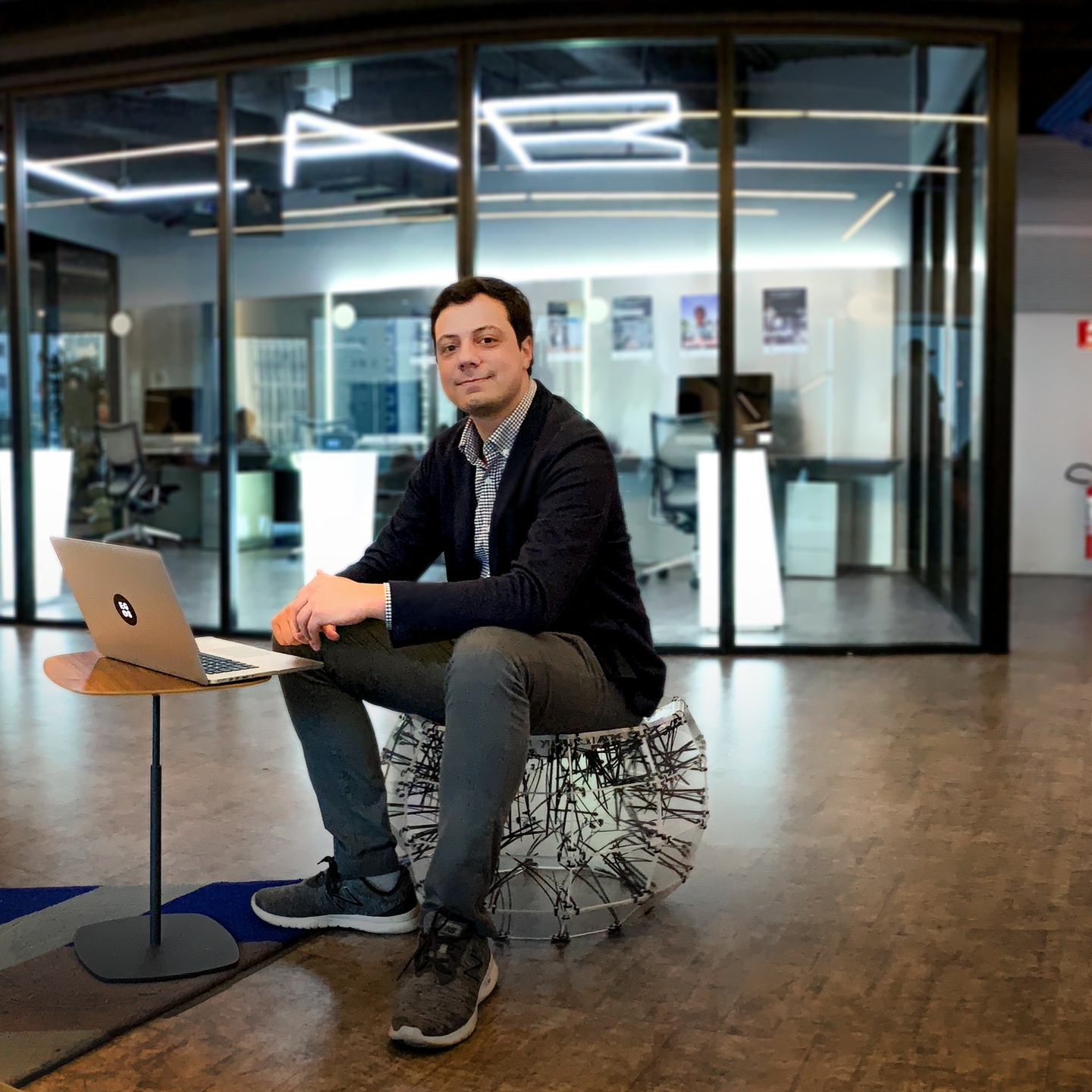 A technology fascinated, user-experience driven, nerdy service designer. If we had to describe André in one sentence, that’s perhaps what it would sound like. He’s the latest addition to our Brazilian São Paulo office and is already deeply involved in highly advanced, diverse client projects.

An eager coder and entrepreneur since childhood

André is not your average hipster designer. Ever since childhood, he's been fascinated by technology, especially web-related such. When he was 11 years old, he started coding and simultaneously got interested in design. (Don’t tell anyone, but he even did some work for clients already then!) He already knew then that he wanted to become a designer on a strategic level. By combining business studies and design studies, he steered in that direction through high school and university, getting a double degree in business administration and digital design.

To André, it’s important to point out that design doesn’t operate in a vacuum. Hence, neither does he. He’s at his absolute best where he gets to combine his knowledge in business with his design skills and tech-savviness.

I always look to combine these worlds – business, tech, and design. I feel that's it's in the intersection of the three that I can contribute the most.

A holistic mindset and way of working with design run like a red thread through André's career. In his previous jobs as a designer in WeLab and Kyvo, he worked with everything from research, tech, service design, and digital design. "Speaking these different languages is instrumental in my work today, both with clients and other colleagues.", he affirms.

When asked what good design is, André immediately says, "It's beautiful. But, of course, it's functional, and, above all, it's suitable for its context. But being beautiful is functional in itself, too."

To him, design is not an end in itself, but a way of achieving a goal. It's beneficial when applied correctly, and it can help solve problems of various types and on different complexity levels. “But it doesn’t hold up by itself. Design needs to be supported by other areas – anthropology, psychology, economy, philosophy. It also depends on the craft to be expressed. It’s in this holistic mix that it can make the biggest impact.”

Outstanding design solves problems. It understands the context on a deep level, and delivers a solution in a simple way that makes you think that it makes total sense.

The ethical responsibility of designers and clients

Apart from that design needs to walk hand in hand with other areas, André also strongly believes that it must assume an ethical responsibility. When designers create a new product or service, they – and the clients and companies they work for – are responsible for the creation. They should always consider the impact that their design has on society, on people and the planet. According to André, design cannot serve only the company, but also needs to improve the lives of the people impacted by it. It needs to understand its social and environmental role.

The designer represents more than him or herself. Therefore, it’s important to democratize the process of design, and include people. 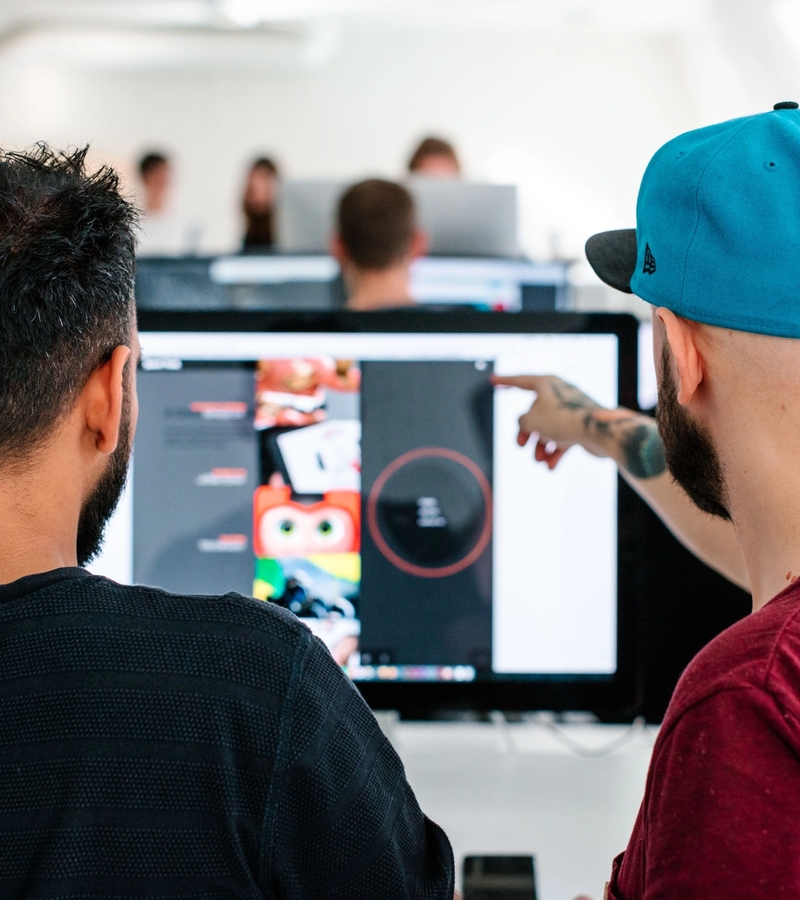 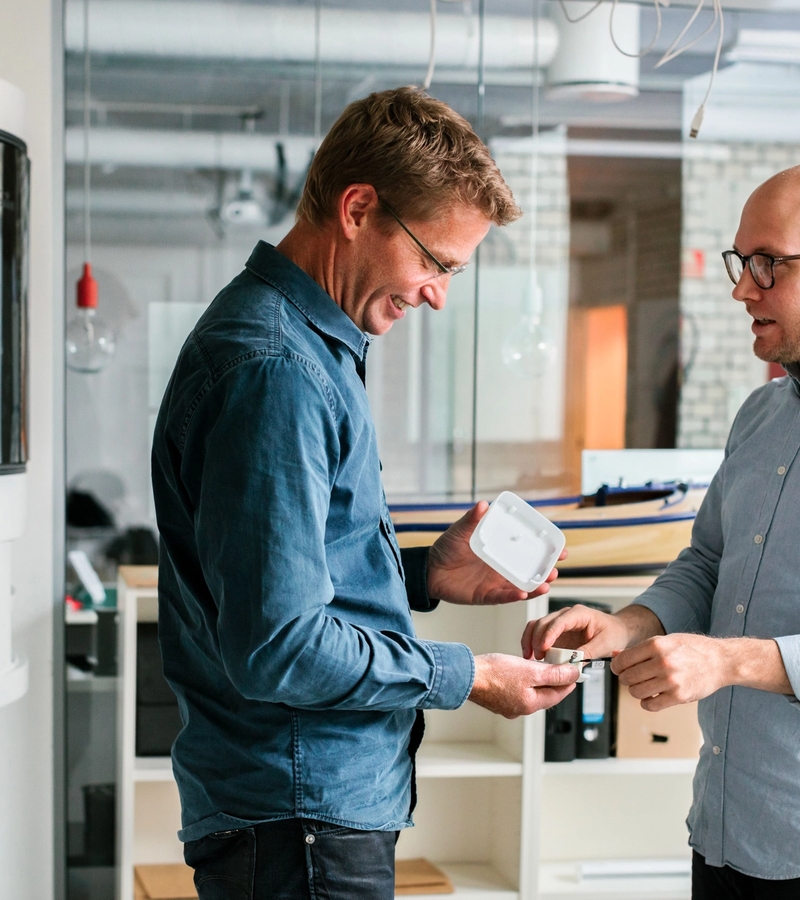 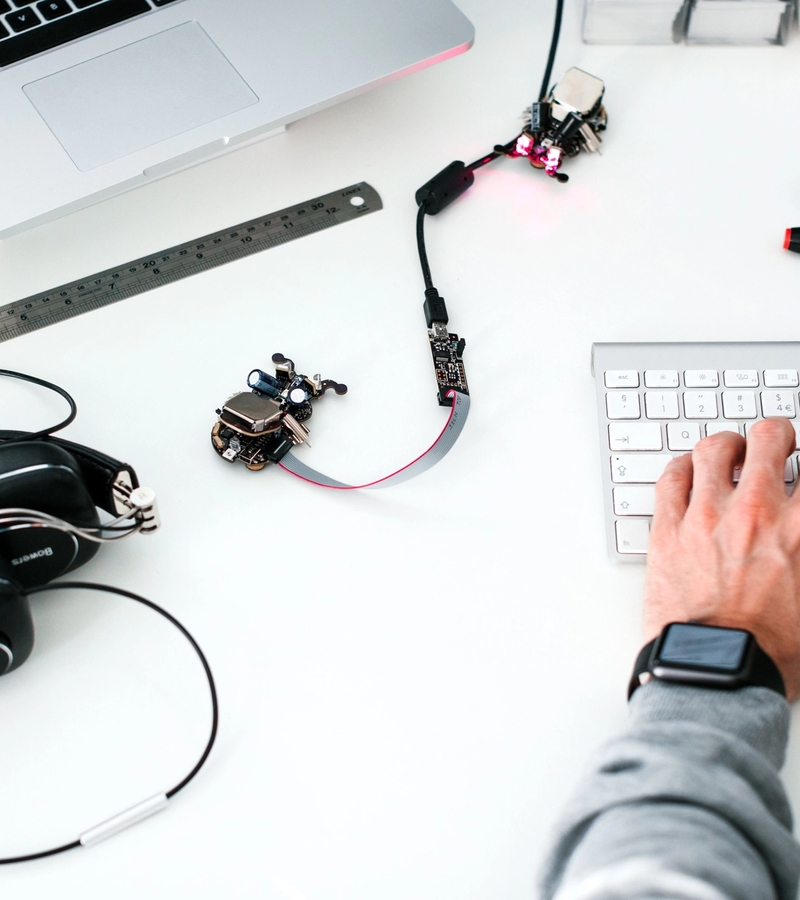 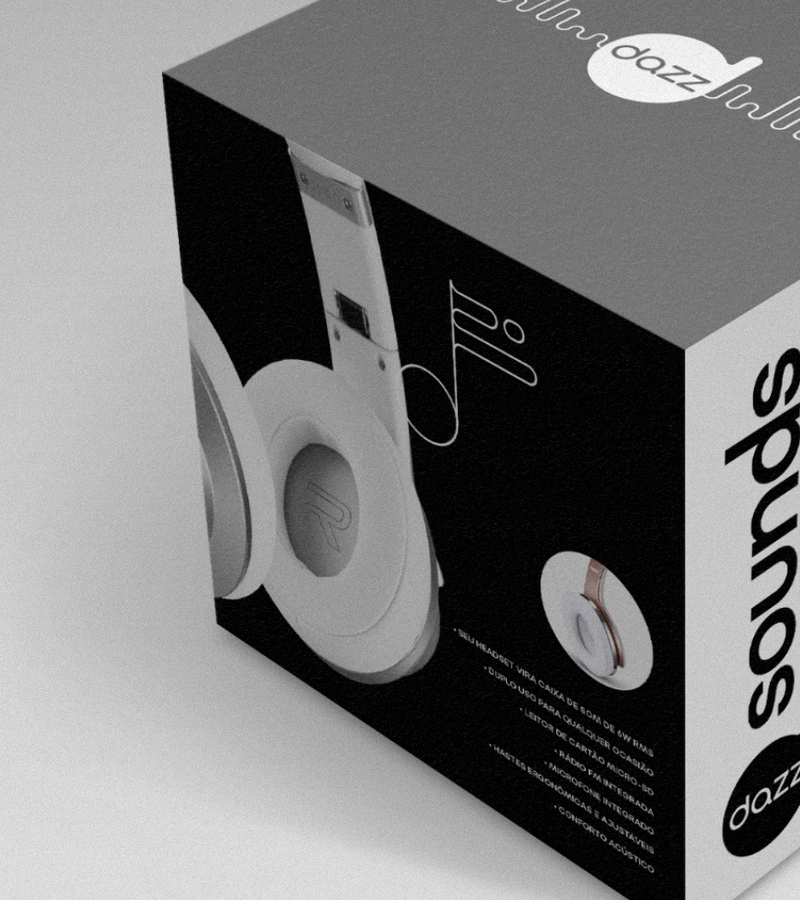 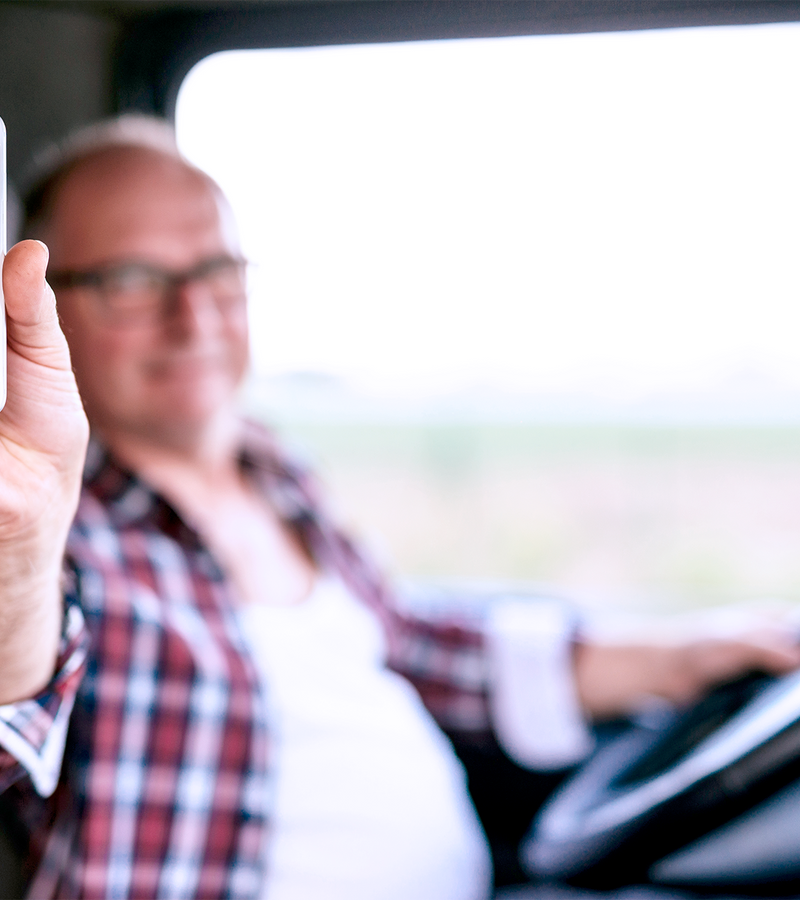 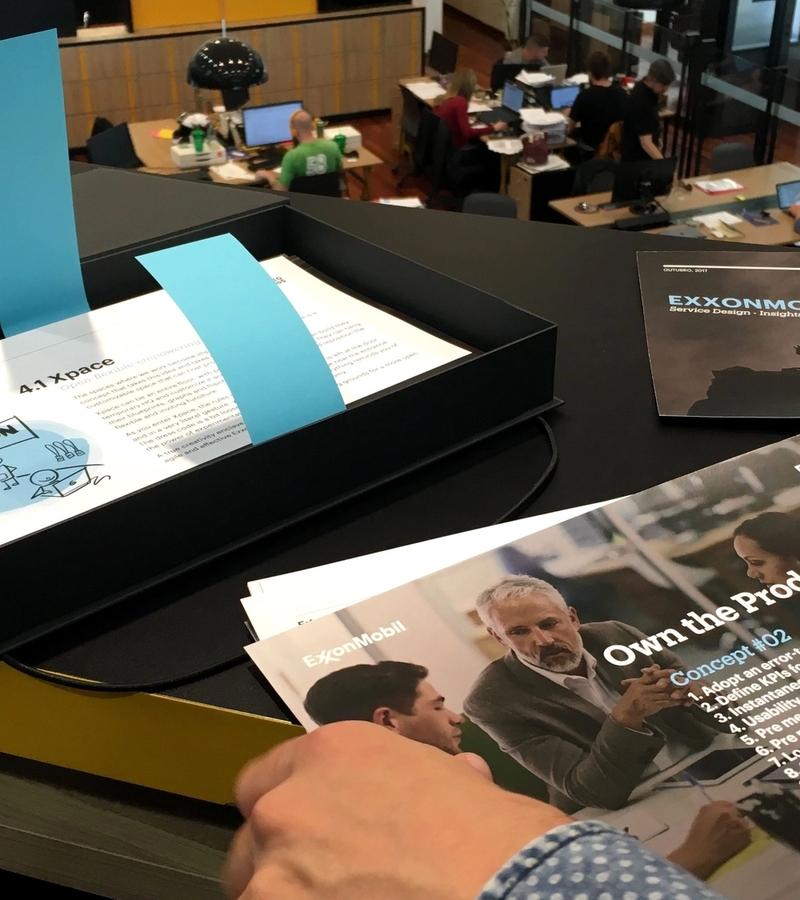 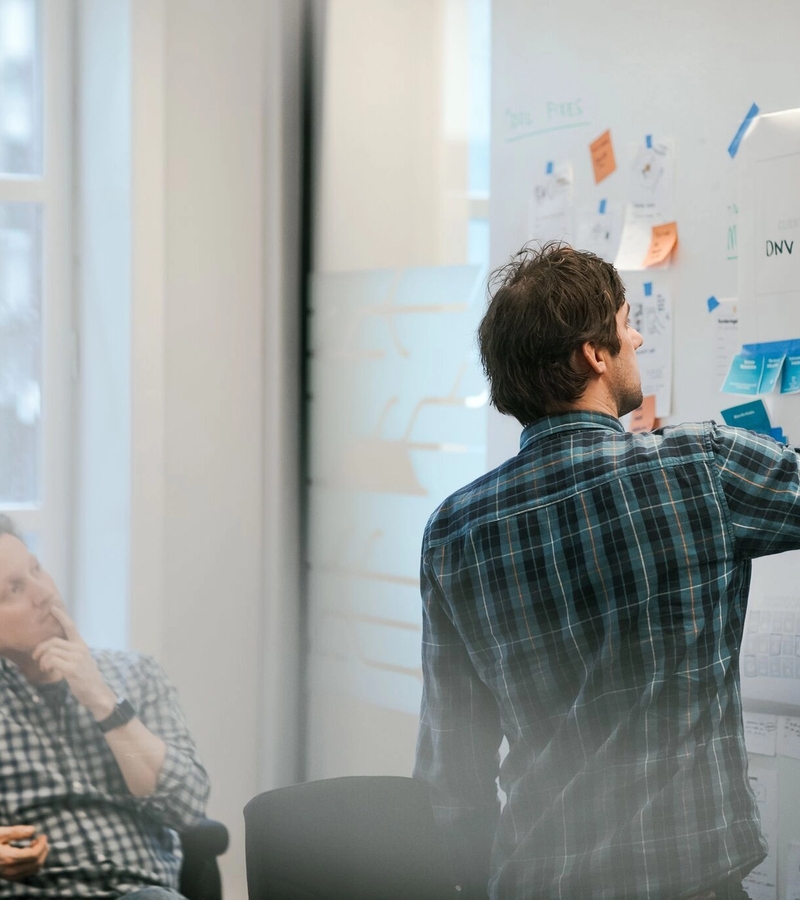 Why change communications in innovation projects