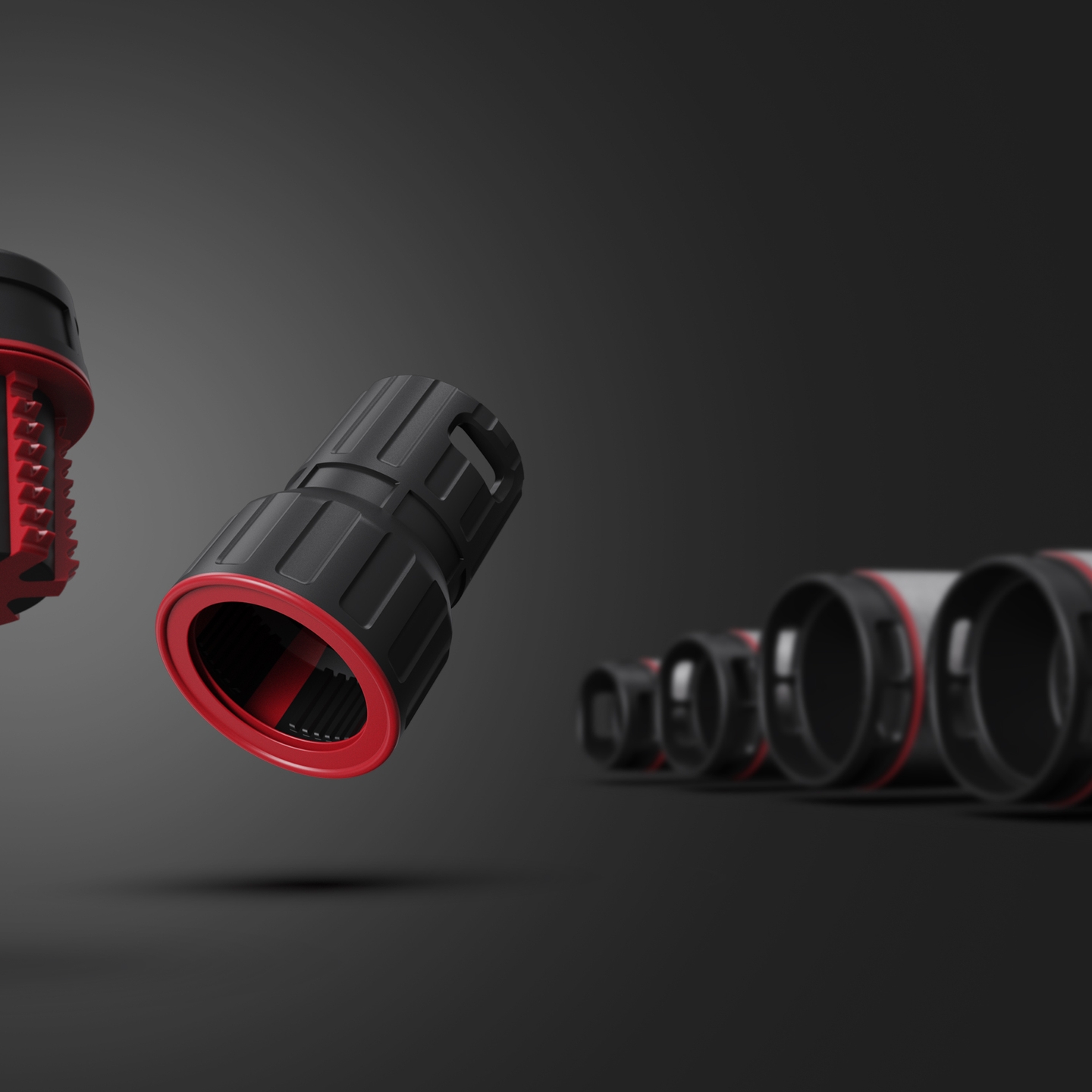 We have helped BEWi Energy design smart, flexible, plastic tubular protectors that adapt to a variety of pipe dimensions and thread standards. Apart from facilitating for the users, the design also enables reuse and recycling of the plastic protectors, which otherwise are discarded after one use.

To protect the threads on oil pipes during transport, plastic covers are used on each end of the pipes. The industry uses 160 million protectors yearly, of which the majority are discarded. This represents a total of 100 million kilos of plastic every year. To help reduce the problem, BEWi Energy has developed a solution - The Smart Tubular Protector. The product protects new and old oil pipes and fit a number of different dimensions and patents. This facilitates for the customers, as it reduces the number of variations of protectors from 1000 to less than 50.

The new design is ergonomic and user-friendly. The protectors are easy and quick to install and require no tools at all, unlike previous models. The time for montage has been reduced from one minute to 2-4 seconds, which causes less strain on the workers’ muscles and joints. Moreover, the new protectors are designed to be robot-ready. I.e. they are designed for the possibility of robots installing them, instead of humans. As the montage of the protectors is often done in so-called red zones – high risk zones that can pose a danger to worker – the possibility of having robots handling this task is a great advantage.

The project has been characterized by very close collaboration between BEWi and EGGS, testing and prototyping continuously. We 3D-printed two-component (hard- and soft plastic) prototypes inhouse in our studio almost on a daily basis. BEWi’s high level of competence within tool-production and their international network contributed greatly to the process. 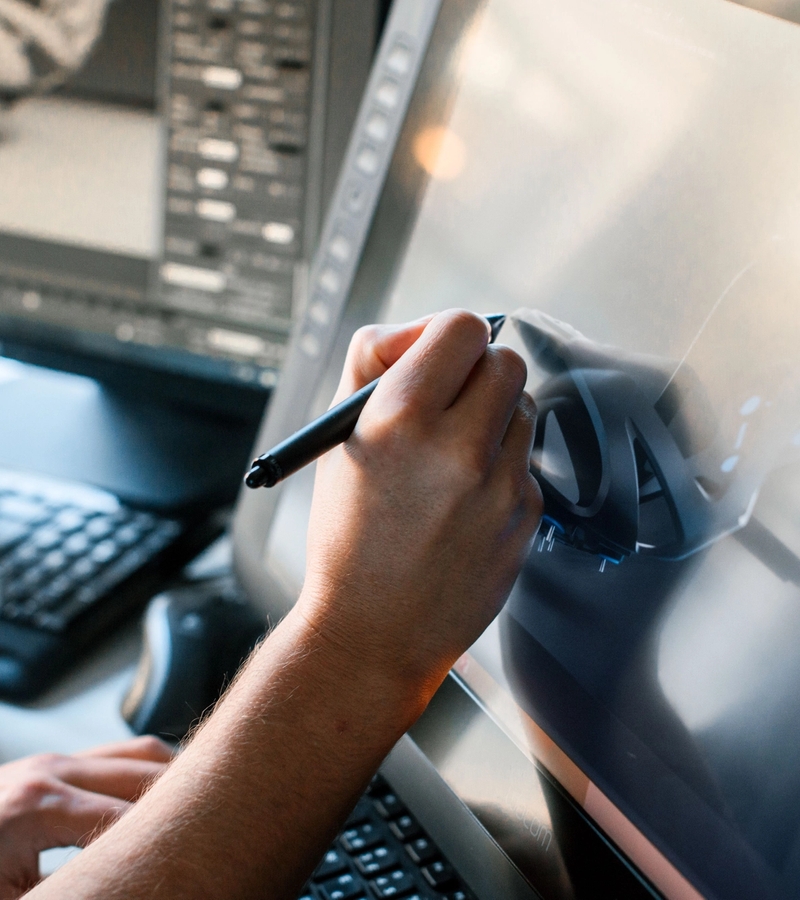 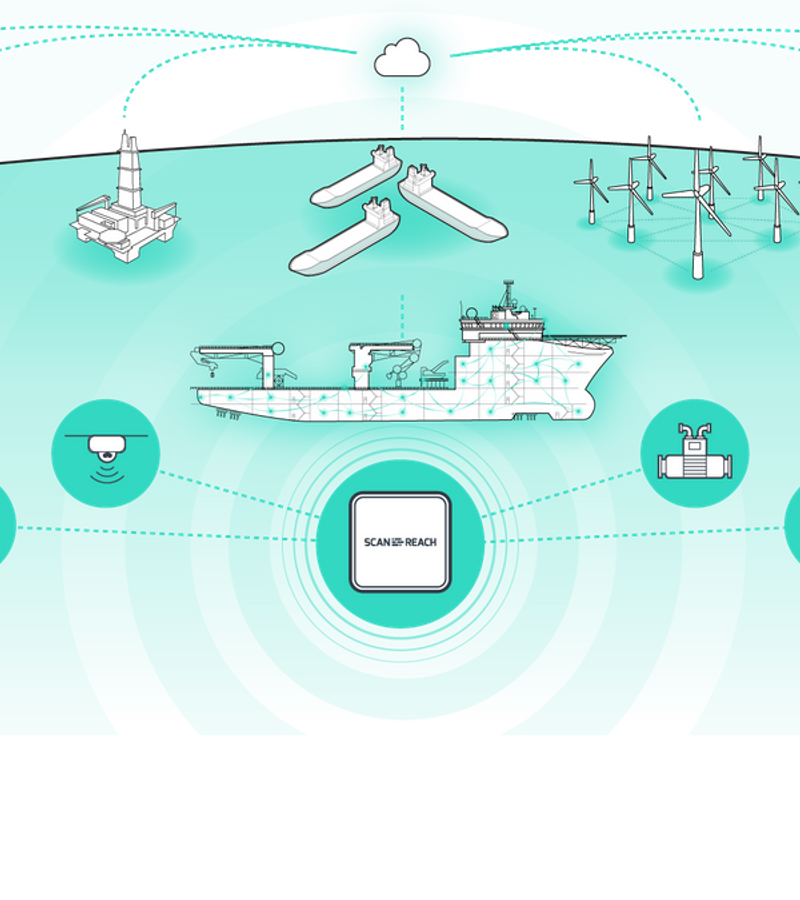 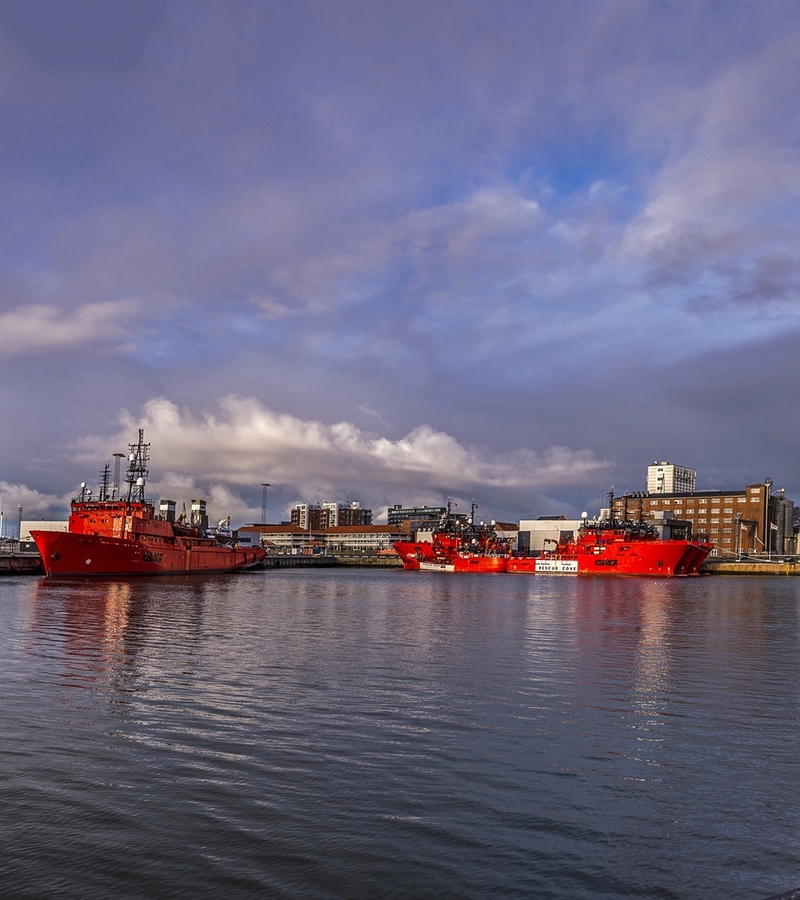 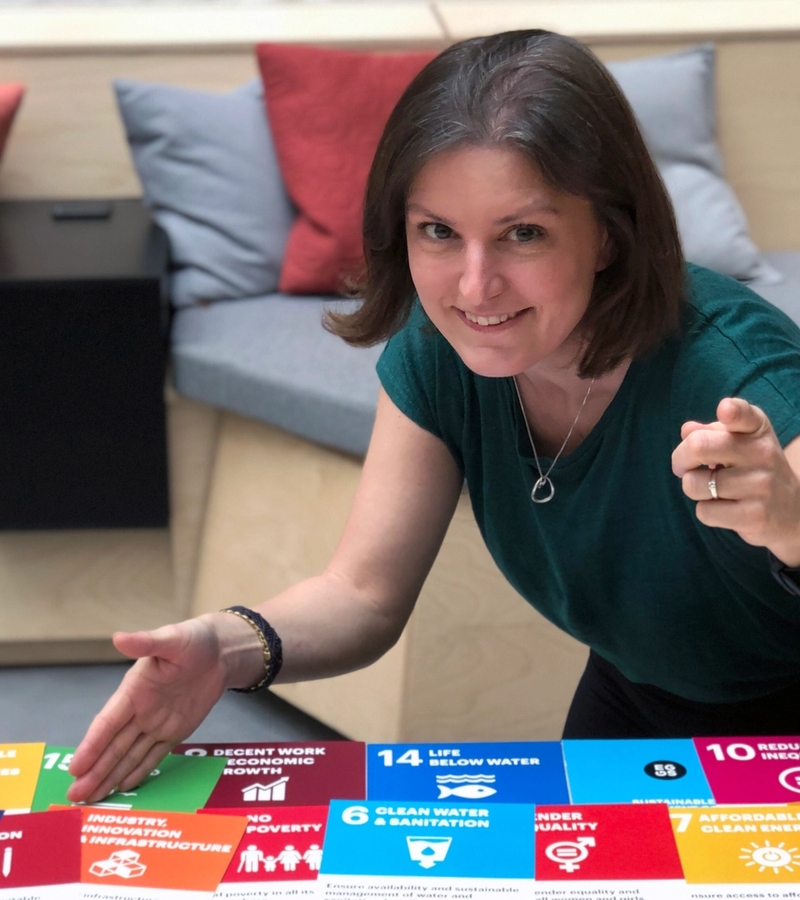 Un-sustainability - Design is the problem 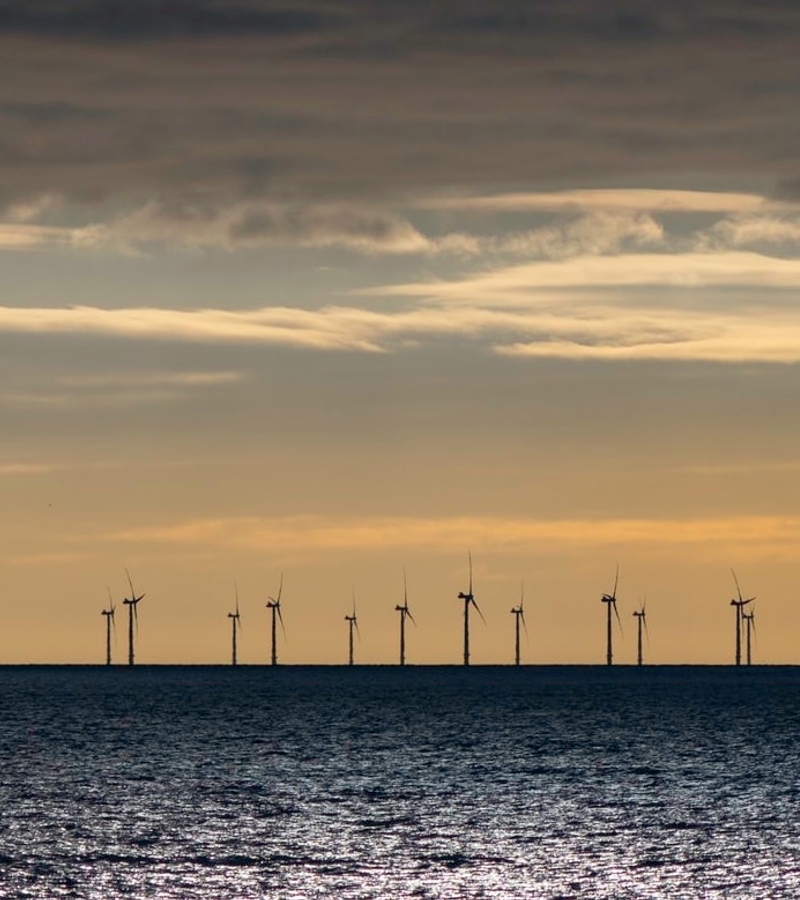 Sustainability for a competitive maritime industry